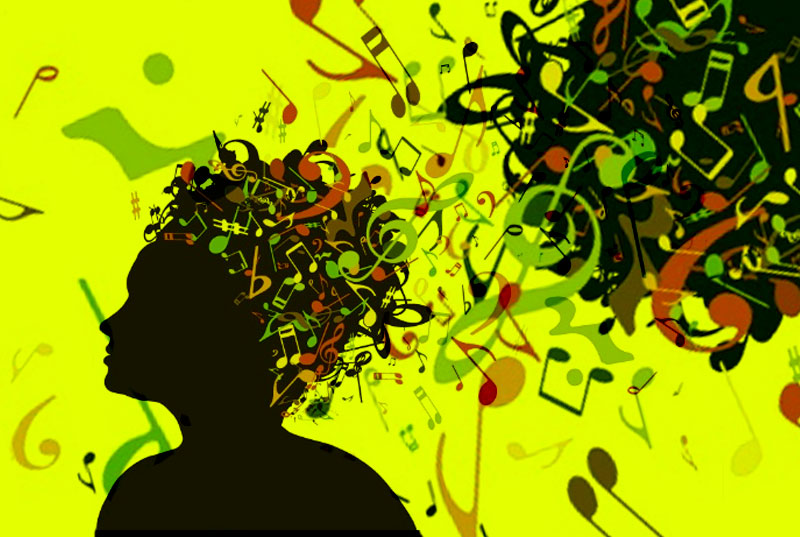 Sound and its benefits on human health (Music and chanting).

Everything in the universe (matter, thoughts, emotions, sound, light) is made up of energy, which vibrates at varying frequencies. The energy of each form including thought form/ sound form interact with each other. At the quantum level, nothing is solid, even matter as it is made of atoms with spaces in between which when further analyzed are composed of vibratory energy.

Due to the nature of everything, sound which is defined as vibrations transmitted through an elastic material or a solid, liquid, or gas, with frequencies in the range of 20 to 20,000 hertz, capable of being detected by human organs of hearing, can interact with and affect other solid and non-solid elements of the universe including human tissue (organs/cells), emotions, the mind and spirit.

It has long been noted that particular sounds have a direct effect on the body’s ability to heal from disharmonious states of disease, from imbalances associated with anxiety to nerve disorder and cancer. Recent advances in western medicine show how sound affects us on a cellular level and can have broad, physiologic healing results. Modalities shown to have beneficial effects include listening to music, toning, humming, chanting and giving one’s attention to the sounds of various instruments.