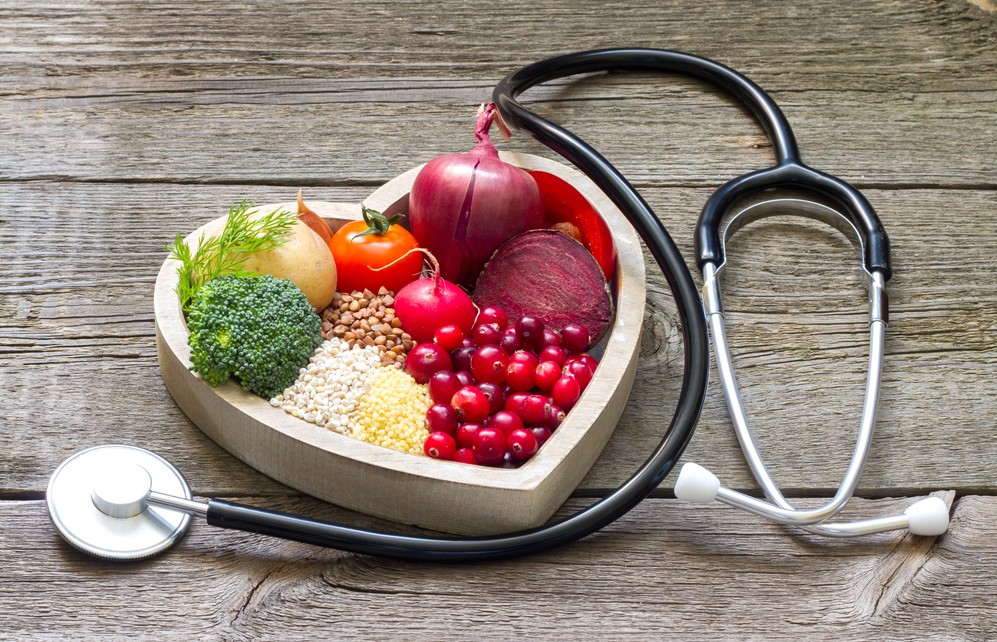 “All Disease begins in the gut”

Disease is a condition of the body arising from a deviation from optimum health and is caused by an interaction of common multiple underlying factors.

All disease that occurs in humans can be eradicated by correction of these common underlying factors which will restore the body to its state of optimum health.

Even if an individual carries a gene for a particular condition or has a strong family history, e.g. MTHFR, celiac HLA DQ2/8, Gilbert’s syndrome, Diabetes Mellitus, Cardiovascular disease/APO lipoprotein E etc, expression of the condition can be minimized and prevented through controlling environmental triggers (such as diet, vitamin/mineral imbalances).

It has also been recognized in recent studies, that genetic inheritances and common DNA mutations such as SNPS (single nucleotide polymorphisms), are influenced by micronutrients and DNA can be repaired via the same. Hence, genes and its expression are modifiable. Vitamin B12 and folate, for example, are nutrients which affect DNA synthesis and stability, including DNA methylation. DNA methylation is important during formation of the embryo and preventing cancer/tumors. Low levels of vitamin B12 and folate, amongst other nutrients, hence, can lead to DNA damage and increased risk of chronic diseases.

Inflammation may be due to several causes including:

Inflammation causes oxidative stress and damage to tissues via free radicals produced during the inflammatory cascade. This process is exacerbated when protective tissue antioxidant levels are depleted. Antioxidants include micronutrients such as zinc, vitamin C, E, A, alpha-lipoic acid, CoQ10, selenium, glutathione, beta-carotene, polyphenols and flavonoids (from herbs, teas, grape skin). If present in adequate levels, antioxidants would normally remove oxidant free radicals from the tissues.

Immune dysfunction can also increase inflammatory activity in the body and can occur via triggers such as infection, food reactions which cause autoimmune responses. It is well known that beneficial intestinal bacteria such as lactobacillus and bifidobacteria assist with maintaining healthy immune function via its effect on the GALT (gut associated lymphoid tissue) as well as healthy gastrointestinal function. Nutrients are also vital for optimum immune function.

Mitochondrial (energy system of the cell) damage and dysfunction in particular has been identified in recent decades as a primary factor in several degenerative (Alzheimer’s, Parkinson’s) and chronic diseases, including aging. Dysfunction is thought to arise due to mitochondrial DNA mutation/damage secondary to oxidative stress/inflammation. The mitochondria relies on several nutrients for its normal function including the B vitamins, iron, magnesium, zinc, vitamin A, C, carnitine, CoQ10.

If the liver is dysfunctional (due to chemical/toxin overload and nutrient deficiencies), the body is unable to effectively remove toxins from the tissues and maintain hormone balance, thereby contributing to cell/mitochondrial damage. It has also long been known that the mind/energy systems in the body influence organ function and health.

Stress (the body’s perceived response to environmental demands and pressure) affects our pituitary/hypothalamic/adrenal axis and neurotransmitter balance. Cortisol, adrenaline and noradrenaline, for example, is released during the stress response by the adrenals and creates elevation of blood glucose levels and affects fatty acid synthesis in the body leading to weight gain if released on a chronic basis. Furthermore adrenal exhaustion (low cortisol/low DHEA) is associated with conditions such as chronic fatigue syndrome, hypoglycemia and thyroid and ovarian dysfunction.

Research has shown that the gastrointestinal tract carries receptors for both serotonin and cortisol and is under the influence of these hormones/neurotransmitters, which alter gut motor activity, secretions, regulation of cell growth and food intake. Dysfunctional activity can lead to obesity, functional bowel disorders such as IBS, inflammatory and infectious disease of the GIT. 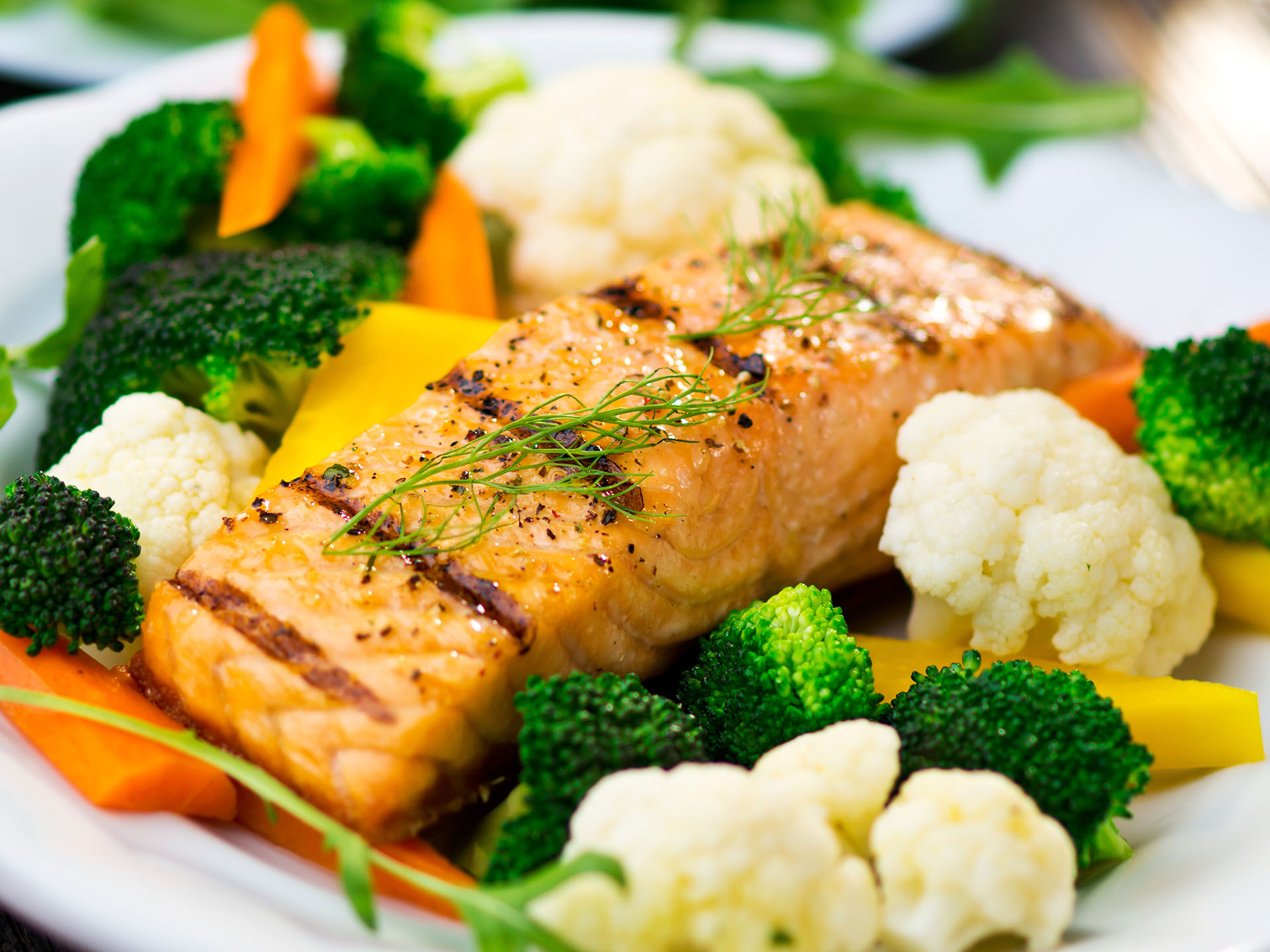 Depletion of neurotransmitters such as serotonin, acetylcholine, and catecholamines occur in conditions such as depression, anxiety, bipolar disease and schizophrenia (dopamine deficiency/glutamate excess). These neurotransmitters are composed of nutrients e.g. zinc, vitamin C, vitamin B6, tryptophan (amino acid) and iron are required in the production of serotonin. Hence a complex interplay between mind and body occurs.

Perceived responses to stress can be balanced through meditative practices, mindfulness, attitudes and behavior modification.

The aim of Integrative/Nutritional Medicine is to identify these underlying factors, correct imbalances and achieve and maintain optimal health such that all disease can be prevented.