A diet high in fish and animal products has been found to result in greater exposure to persistent organic compounds (PCB’s, dioxins) and metals than does a plant-based diet because these compounds bio-accumulate up the food chain. 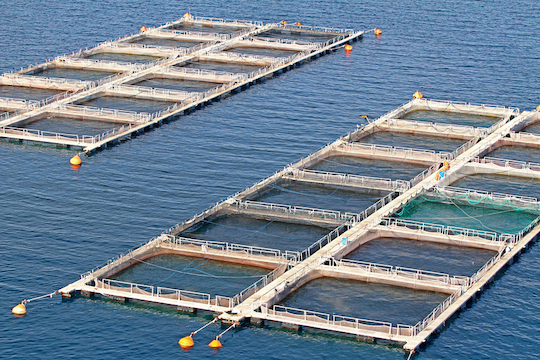 This factor has previously been considered an issue in wild caught fish/seafood exposed to toxins such as PCB, dioxins and mercury in the ocean/environment as well as Australian farmed fish that are grown quickly in small reserve waters near the shore and fed wild fish meal. Farmed fish, however, are thought to accumulate more dioxins and PCBs than wild caught fish/seafood as they are not only in contact with ocean waters, albeit for shorter time periods but are fed primarily contaminated fish meal and fish oil obtained from wild-caught species of small ocean fish (e.g. anchovies, sardines) and from processing waste (trimmings) from fish caught for human consumption. Fishmeal contains high levels of PCB’s, dioxins and mercury. Recently, however, farmed fish are being fed increasing amounts of commercially processed meal made of GM soy and corn, offcuts (heads and tails) of other fish and by-products from terrestrial farming, such as chicken blood and cartilage which creates further issues. These feed products not only lead to a lower omega 3 fatty acid content of farmed fish fed but also higher levels of contaminates such as pesticides. Wild caught fish and seafood, on the other hand, primarily feed on ocean bed plankton that are rich in shorter chain omega 3 fatty acids which bio-convert to long chain fatty acids such as EPA/DHA, increasing their omega 3 content. Wild fish may have less mercury content than farmed fish as the latter as previously mentioned, are fed on mercury contaminated fishmeal rather than plankton.

In addition, fish farmers use antibiotics and other chemicals (pesticides) to prevent disease and parasite infestations. In 2005, Food Standards Australia New Zealand (FSANZ) randomly tested for chemical residues in both domestic and imported farmed fish. The tests found the fungicide malachite green in 16% of domestically farmed fish and 17% of imported farmed fish. Malachite green is believed to be toxic, mutagenic, and carcinogenic in animals. A 2006 test by the Australian Quarantine and Inspection Service (AQIS) found the antibiotic nitrofuran in some imported prawns. Legally these substances can’t be present in food at any level of concentration. 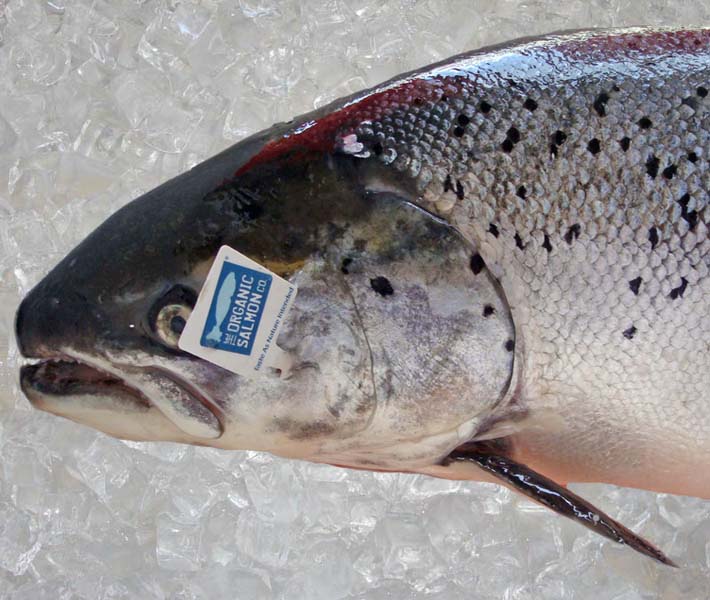 It has been noted, compared to international levels, Australian domestically farmed fish are lower in dioxins and PCB’s, although much of Australian seafood sold is imported. International studies have shown for example that concentrations of dioxins, PCBs, polybrominated diphenyl ethers, and pesticides, including toxaphene and dieldrin, among other contaminants, are significantly higher in farm-raised salmon than in wild Pacific salmon and that salmon raised on European farms have significantly higher contaminant concentrations than do those raised on North and South American farms. In addition, these studies indicate human cancer risks associated with consumption of farmed salmon contaminated with PCBs, toxaphene, and dieldrin are higher than cancer risks associated with consumption of similar quantities of wild salmon. As a result, risk-based consumption advice for farmed salmon is more stringent than consumption advice for wild salmon.

It is suggested that large fish consumption should be avoided as they bio-accumulate higher levels of contaminates than smaller fish. Large fish include Shark, Swordfish, Barramundi, Gem fish, Orange Roughy and Southern Bluefin tuna. Smaller fish that are lower in contaminates and high in beneficial omega 3 include sardines, salmon, pilchards, herring and white bait.

Apart from contaminate exposure, farmed fish such as salmon are fed beta-carotene to add colour to the flesh and fed antimicrobials such as antibiotics (tetracycline/quinolones) which affect human health via increasing microbial antibiotic resistance in the aqua-environment and transfer of resistance to human and animal pathogens.

Overall, it is recommended that humans consume wild caught fish and seafood in preference to farmed varieties.

Probiotics and Antibiotic use- benefits and effects 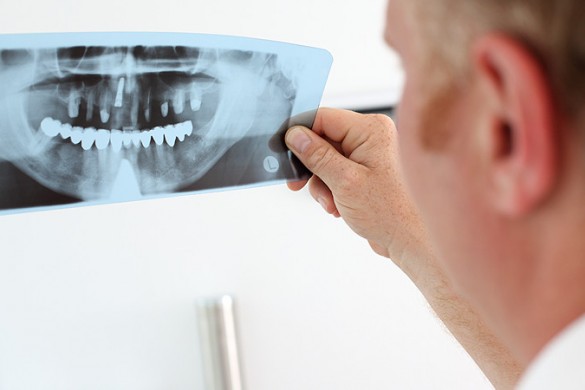 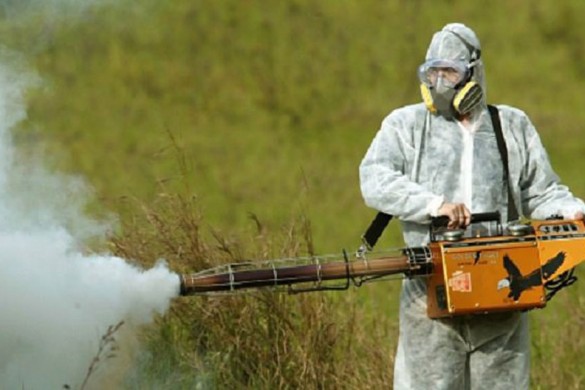 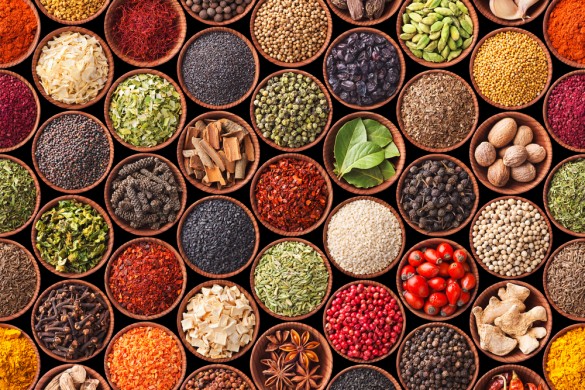 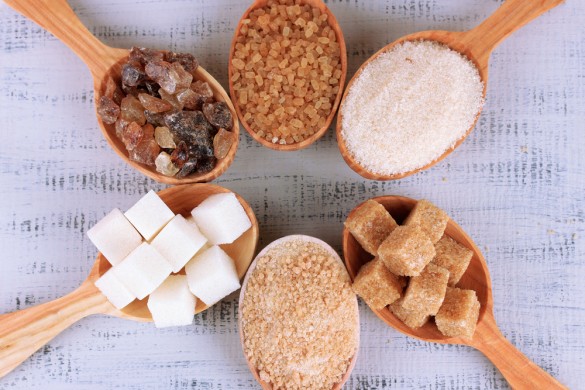 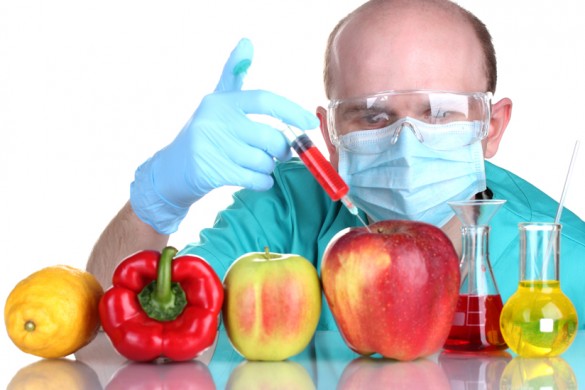